The use of VR and AR in manufacturing and other industries for which the term Industry 4.0 gets used is not fiction. It happens as we speak and is poised to accelerate as the benefits become increasingly clear, offerings, hardware and applications mature and move to the next level and manufacturers increase their digital transformation efforts on the strategic and staged path towards the realization of Industry 4.0 and the digital transformation of manufacturing.

Virtual reality and augmented reality can play a role in the typical earlier stages where optimization and enhanced productivity (quantity, quality, speed, flexibility) are more important than later stages of innovation and genuine business transformation

The technology is much more nuanced than most people think and it pays to know that not all AR products are created equal, each adopting different methodologies to serve different use cases. Some are marker-based AR, allowing apps to automatically translate billboards and signboards on the fly, anchoring the translated text over the original text. Some are markerless AR, which are used to place virtual furniture or objects in a room without the need for markers.

Some are even location-based, the best example being the popular mobile gaming app Pokemon Go. There are also practical use cases such as AR City, an app that allows tourists to navigate unfamiliar cities on foot by following on-screen 3D directions while displaying touristy information on places of interest nearby.

Virtual Reality (VR) will be playing a leading role in Industry 4.0. It opens various avenues to develop innovative solutions as manufacturing units equip themselves with smart machines, high connectivity, data intelligence platforms, and simulation tools. These changes will help in refining the production capabilities, and meet the customer requirements. Uses of Virtual Reality Applications in Industry 4.0: 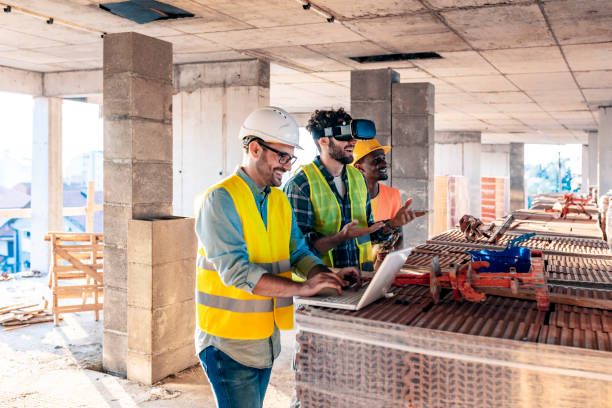 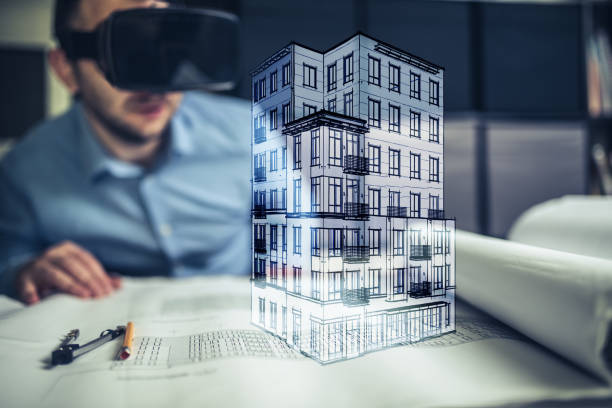 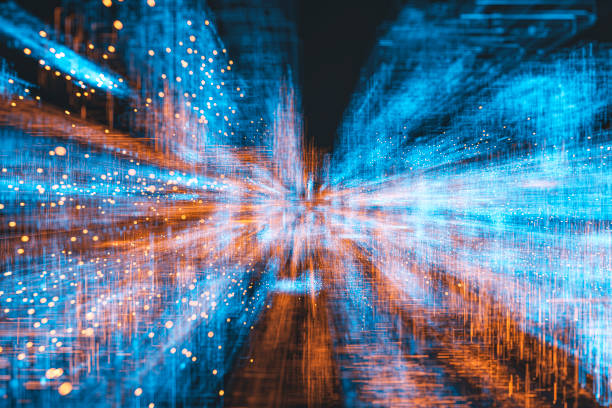 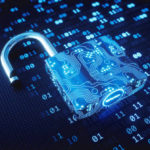 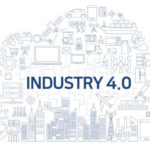